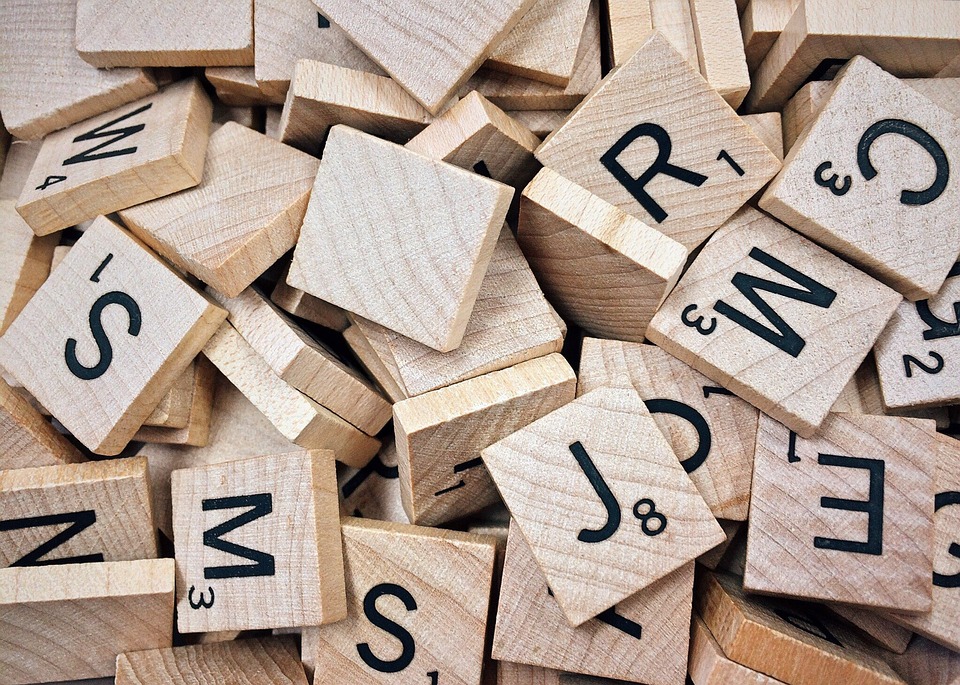 The process however leaves you with a long list of similar strings, whereas in my experience you often want a one-to-one mapping of an original string to a new string. In other words, you want to group similar strings together, and pick one single string as the identifier for each group. To solve this I’ve created a small module called: string_grouper.

string_grouper does the following things:

Examples can be found on git:

Using this DataFrame it is trivial to get all matches (this can be done using the get_matches function), or to get the most similar item in master of a set of duplicates (using the get_groups function).

If the get_groups function is called on a StringGrouper with only a master Series of strings a single linkage clustering approach is used to get a single identifying string for each group. This works as follows: 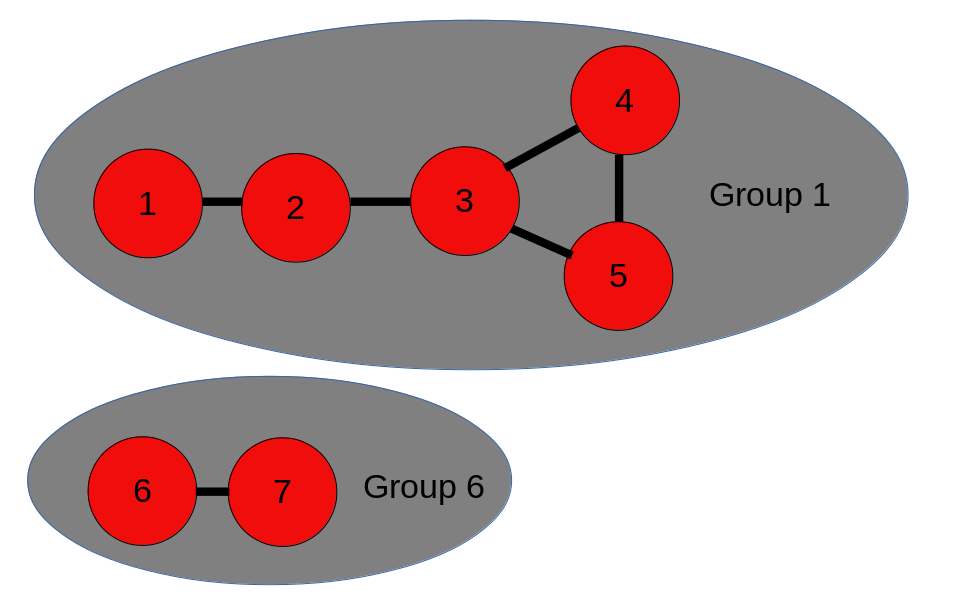 The rise of Newsletter Spam: A journey through my Gmail inbox

In the beginning there was spam. Cheap, unpersonalised, mass-sent junk mail, easily defeated by simple Bayesian Filters. Over the years...

This project is maintained by bergvca